Cochin International Airport  is the first green field airport  in the country built with public-private partnership. Planned and constructed from scratch, the airport has been acclaimed for setting a novel idea in infrastructure development. The astonishing public participation, relentless support from NRIs and an effective leadership have made CIAL, the company that built and operates the airport, an international brand.

Ever since commercial operations started on 10th June 1999 with International flight to Dammam.,CIAL, has grown rapidly becoming the 4th largest International Airport in India in terms of international passenger traffic in just four years. CIAL recorded a cumulative annual growth rate of nearly 20% in the initial 8 years and thereafter at 12% with annual passenger traffic touching 7.7 million in 2015-16.  The airport handled 8.9 million passengers during 2016-17 and the weekly aircraft movements stand around 1200.  There are 24 airline companies operate from the airport today, which facilitates direct connectivities to GCC, Sri Lanka, Singapore, Thailand and Malaysia. 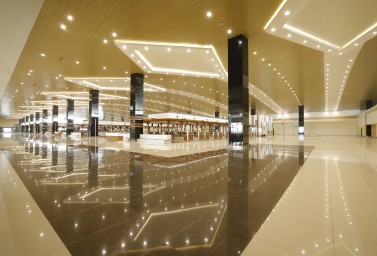 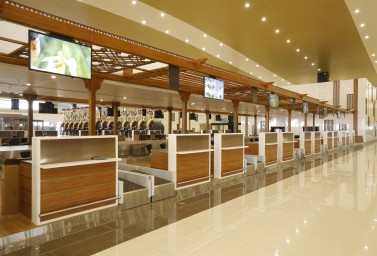 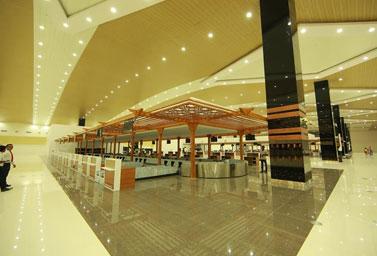 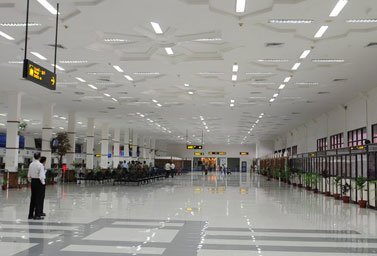 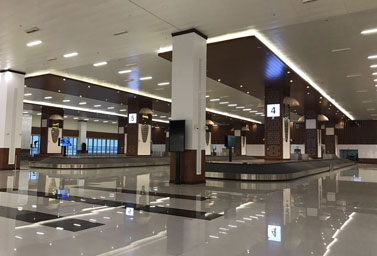 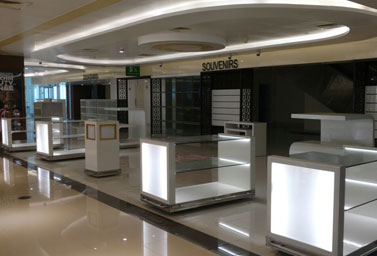 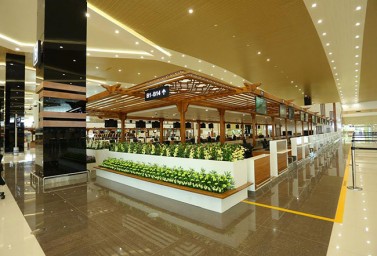 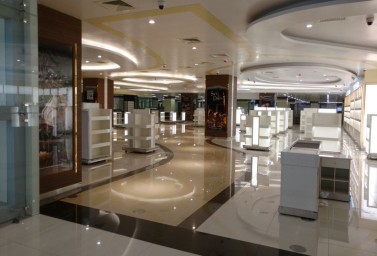